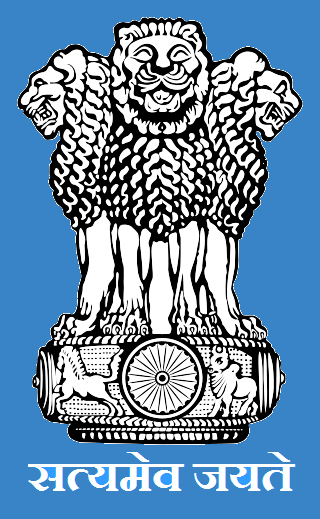 Prior to the shifting to Poona India Meteorological Department had its Headquarters at Simla. The transfer of Headquarters from Simla to Poona was approved by the Govt. in early 1926. The first section transferred to Poona started functioning by the end of March, 1928 and the All India Weather Report started being   published from Poona from 1st   April, 1928. The building was completed in June 1928, and the opening ceremony of the new H.Q. building of the India Meteorological Department was performed by then Governor-of Bombay, Sir Leslie Orme Wilson, on 20th July, 1928, in the presence of the Hon'ble Sir Cecil McWatters, then acting Member of the Governor General's Executive council, who reviewed the work of the Department from its commencement.  The shifting of staff from Simla to Poona was also completed by the middle of 1928. Poona (now Pune) continued to be the headquarters of the Organization till the outbreak of second  World War in September,1939. As the IMD Headquarters was shifted from Simla to Pune, the Pune Met office is popularly known as " SIMLA OFFICE ". 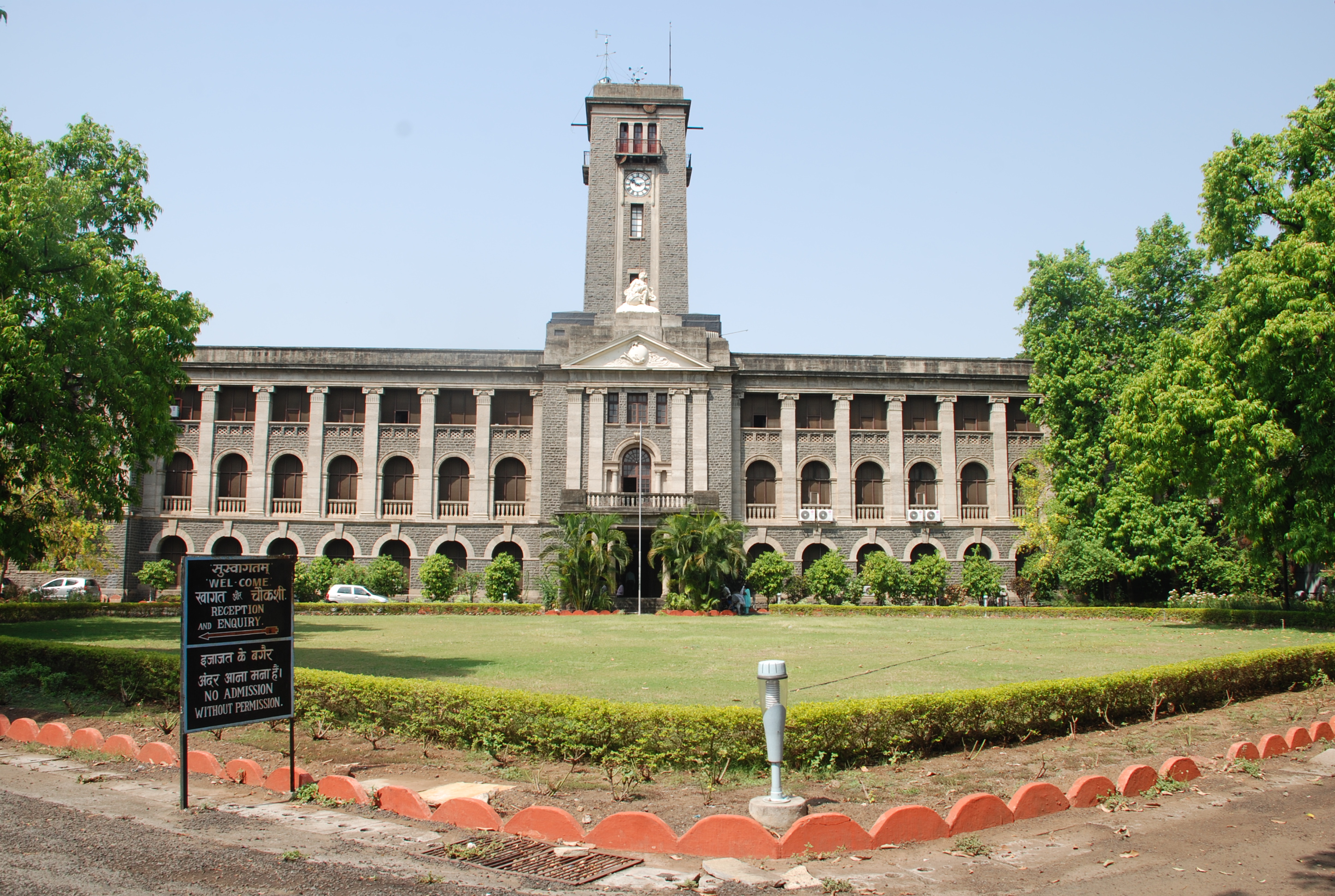